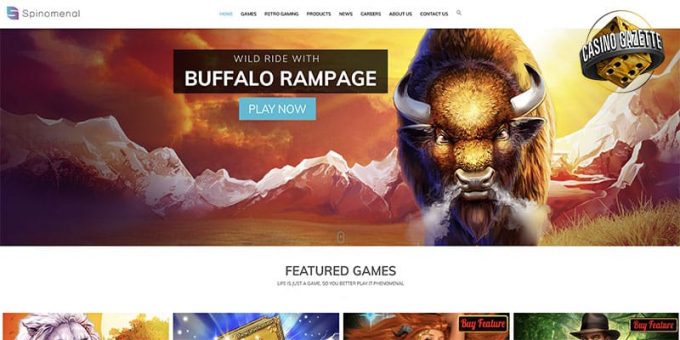 Spinomenal has today announced the relaunch of its hugely popular Grand Holidays Tournament that includes numerous enhancements and a €500,000 Prize Pool.

In addition to the €500,000 Prize Pool, players will compete for NFT collectible prizes as part of several NFT mini-rounds.

Mini-rounds will be activated during different tournament stages where an NFT character from the respective game can be won.

There are improved tournament tools and a full activities package to drive player engagement from start to finish.

Grand Holidays Tournament is available in over 150 games and has been designed with multiple gamification elements that each significantly heighten the player experience.

In total there are 19 rounds and each has its own unique theme meaning that a fresh feel is guaranteed throughout.

Credit points can be claimed within every round, which are then converted into score points for the final round. Leaderboard progress can be achieved by completing tasks and point boosts in Rush Hours.

Spinomenal’s COO, Nir Rohen, commented: “Grand Holidays Tournament is back with a bang. We’ve taken the concept up a notch in terms of the Prize Pool and the sheer number of extra winning elements.”

“Its retention power is second-to-none as players are fully engaged from the off and we cannot wait for it all to begin today.”