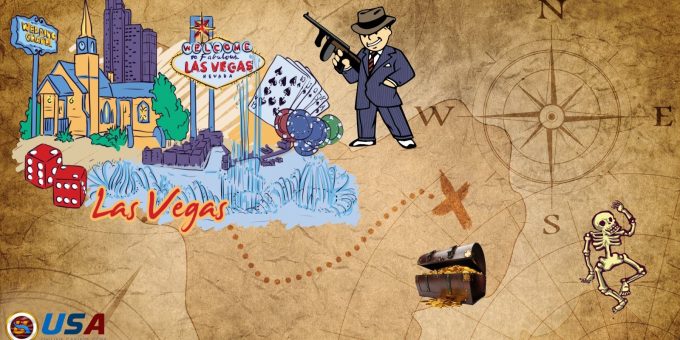 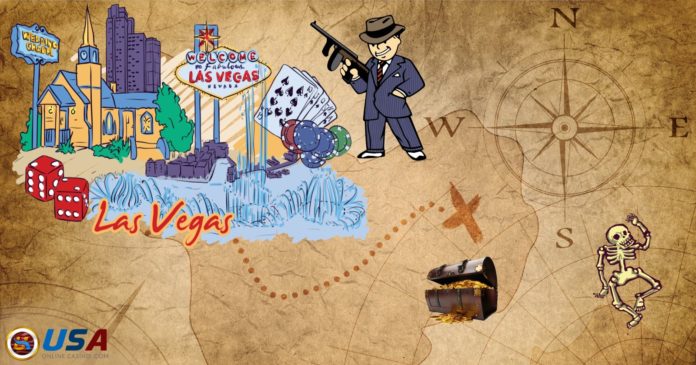 A great city earns its name. The biting winds blowing through Chicago from the Great Lakes led to the town’s title as The Windy City. But it took generations of mobsters, high rollers, casinos, Elvis impersonators, and endless waves of binge tourists to give Sin City its name.

And with the mythos of legendary Las Vegas comes rumors, mysteries, heists, murder, and mayhem. And buried treasure. Yes, you read that right: buried treasure. Decades after the alleged murder of casino heir Ted Binion, literal gold diggers are still trying to uncover the fortunes he is rumored to have buried around the deserts of Las Vegas. 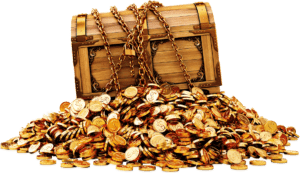 A long time ago, betting baron Benny Binion ran illegal gambling networks in Texas. Rumors spread of an expanding—and legal—gambling mecca in the state of Nevada in a small town called Las Vegas. Legendary mob figures like Bugsy Siegel were planting casinos in the desert in the 1940s, and they were beginning to bear fruit. And cash. Loads and loads of cash.

So, Benny pulled up stakes and plunked them down on a new gamble; opening his first casino in Downtown Las Vegas: Binion’s Horseshoe. Soon after Benny opened his doors, he was followed by some of his fellow Texans and legendary road gamblers Doyle Brunson, Amarillo Slim, and Sailor Roberts.

With all the famous poker pros suddenly haunting Binion’s, Benny had another light-bulb-over-the-head moment and created the World Series of Poker in 1971. And the rest, as they say, is history.

Benny Binion’s checkered past caught up to him in Las Vegas. After his conviction and incarceration for tax evasion, Binion’s gaming license was revoked, and he was prohibited from running his gambling empire. So, he stepped down from the leadership role, took a title as ‘advisor’ and let his son Ted manage the millions.

The apple didn’t fall far from the tree, and soon Ted Binion was up to his neck in the usual sins on the Sin City menu: dating topless dancers, boozing, schmoozing, and doing illegal drugs. Soon Ted was caught in cahoots with Chicago mobsters like “Fat Herbie” Blitzstein, and his gaming license was revoked.

After being banned from the casino scene, Ted took his vast collection of silver bars and rare coins from the casino vaults and began to bury everything on his various properties in the Las Vegas desert. He contracted MRT Transport owner Rick Tabish to build at least one underground vault on Binion’s property.

The vault was built on Binion’s 138-acre property in Pahrump, Nevada, which is 60 miles west of Las Vegas near the California border. It is currently unknown how many other vaults and stashes Binion buried, but rumors persist to this day.

Ted Binion’s party-loving ways led to a serious heroin problem. Binion’s live-in girlfriend, Sandra Murphy, was suspected of being the bagwoman in his heroin trafficking. After his mob connections and drug violations and his loss of a gaming license in 1997, he was banned from entering his family’s casino.

After losing his stake in the Binion casino empire, Ted spiraled into a deep depression fueled by heroin, marijuana, Xanax, and other prescription drugs.

On September 17, 1998, Ted Binion was found dead in his Las Vegas estate on 2408 Palomino Lane. Empty pill bottles were found near the body, and the autopsy reported that heroin, Xanax, and Valium in his blood caused his death. It was initially ruled a suicide.

Las Vegas homicide detectives suspected homicide because the body did not show typical signs of a drug overdose. Heroin was found in the stomach, which is not how addicts take heroin. Detectives believed the scene had been staged to appear to be a suicide. 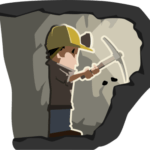 Six months later, the coroner reclassified Ted Binion’s death a homicide, and Sandy Murphy and Rick Tabish were arrested for his murder in 1999.

Binion’s girlfriend Sandy was secretly seeing Rick Tabish in an ongoing affair. This is the same Rick Tabish who built a vault for Binion and moved in millions of dollars in silver and coins.

The detectives now had a motive for the murder, and Tabish and Murphy were arrested for murder, conspiracy, robbery, burglary, and grand larceny. Deputies found Tavish and two men removing the silver from Binion’s vault days after his death and arrested them.

The prosecutors speculated that the couple conspired to kill Binion and steal his wealth by drugging him into unconsciousness. When the drugs did not kill him fast enough, they asphyxiated him by manual suffocation.

The plotting pair were sentenced to prison for murder; Tabish received a sentence of 25 years to life, while Murphy received 22 years to life. However, a retrial later resulted in the couple being acquitted for the murder sentence.

Even without the murder rap, Tabish and Murphy still went to prison for burglary and grand larceny for pillaging Binion’s vault. The new trial in 2004 resulted in Murphy being released from prison for time served, and Tabish languished in jail for another six years. He was finally released on parole in 2010.

When authorities discovered Tavish and the vault, they recovered six tons of silver bullion, Horseshoe casino chips, 100,000 rare coins, Carson City silver dollars, and paper currency. The value of Binion’s bounty was estimated to be worth between $7 million and $14 million. And this was just the contents of a single vault.

How many other vaults remain undiscovered in the desert sands around Las Vegas? Rumors die hard, especially ones involving buried treasure.

Over the years, many would-be treasure hunters have been caught digging around Ted Binion’s various properties. Always caught empty handed, the perps were arrested for trespassing and destruction of property at the very least. And each time someone is caught digging where they don’t belong, they all have the same excuse: they heard a rumor or read about buried treasure online.

What Stayed in Vegas 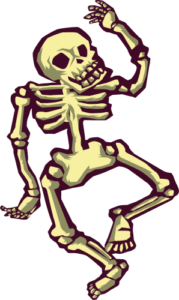 Ultimately, the media keeps the buried treasure rumors alive. And those in search of rumored riches still dig. Dateline NBC recently aired a two-hour episode devoted to the Ted Binion case. It shines a light on this decades-old tale of a fallen casino heir and his buried treasure.

With all this digging around into the Las Vegas past and the desert sands, it’s only a matter of time before someone stumbles onto a skeleton or two.