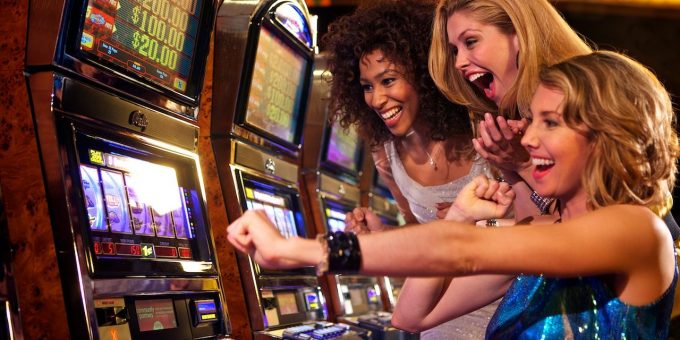 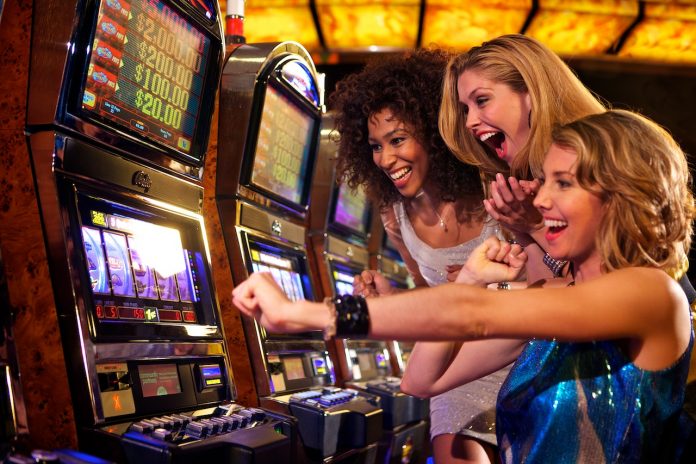 Australians are big gamblers. More than 80% of Australian adults gamble in some form or another, which is the highest rate of gambling in the world. And the favorite type of gambling for Aussies is ‘the pokies’ aka slot machines.

Global stereotypes of gamblers usually present a macho image of a single man throwing dice at the craps table or putting on their toughest poker face at a Texas Hold’em tournament. Women are usually seen in the background and represent Lady Luck for the gambling man, blowing on his dice for luck. Not anymore.

In recent years, Aussie women have become more attracted to gambling, as numerous studies have shown. Australian women are now gambling just as much as their male counterparts. But why?

Australia has a long history of gambling. In the territory of New South Wales, the first official horse racing meeting took place in 1810 at Hyde Park in Sydney.

The first Australian lottery started in 1881 and the first legal poker machines, aka ‘pokies’, were legalized in 1956. Early slot machines in Australia featured poker cards on the reels, and the name ‘pokies’ stuck.

In contrast to the U.S., gambling was only legalized in 1931. Gambling in Oz was in full swing while Las Vegas was just a dirt trail in the desert with a few gambling saloons. Australia has quite a head start regarding the gaming arts. 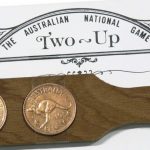 And the legal age for gambling is lower for Aussies than for Americans. In U.S. casinos you must be 21 or older to gamble. In Australia, you must be 18 to enter a casino. In fact, it’s a tradition for young Aussies to go out to play the pokies on their 18th birthday.

Aussies also enjoy their own national gambling sport, called Two-Up, which originated in the late 1700s. Talk about a history of gambling! Two-Up involves flipping two coins from a wooden board up in the air at the same time, giving the game its name.

Australian women don’t face the same stigma of gambling that women elsewhere might. Rather than seeing gambling as a moral issue, Aussie women see gambling as a fun activity when done in moderation.

Furthermore, Aussie women see gambling as a type of empowerment. In a study conducted by Deakin University, researchers outlined the role of Australian women in gambling and how they view the industry.

Dr. Samantha Thomas of Deakin University led the research. At a time when Australians faced more gaming options than ever, women showed a positive view of gambling overall.

“Women are gambling on a more diverse range of gambling products,” Dr. Thomas stated, “and we are also seeing that younger women have more positive views towards gambling.”

Australian women view gambling as something they can do on a night out with friends, making it socially acceptable. Australian men and women often gamble on their 18th birthday as a traditional celebration.

To tap into the female gambling demographic, advertising agencies began appealing to women by changing the narrative. No longer is gambling restricted to scenes with seedy gambling halls full of men who look like outlaws or street fighters. Now the ladies can gamble, too. 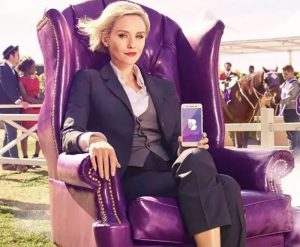 Instead of showing a male lead in the adverts, new ad campaigns featured women in the lead roles. No longer were women restricted to background and support roles.

The ad campaigns paid off. Studies show a noticeable shift in the attitude of women towards gambling. Australian women now view gambling as a socially acceptable form of entertainment.

Advertising alone did not spur the monumental growth in the number of female Australian gamblers. The Deakin University study cites several key factors in female gambling behavior. One of the easiest ways to develop a habit comes in the form of peer observation.

In what is described as a ‘feminized gambling environment,’ study participants described experiences with gambling at young ages, often before they were of legal gambling age.

“They observed that these environments were ‘female-friendly’ as they were associated either with glamour or with dressing up and having a night out,” study results concluded. “Women commented that the glamour and “occasion” of attending these venues and events meant that gambling was not seen as an unusual activity for women.”

The availability of gaming is ubiquitous in Australia and embedded in other environments. Often when women were out for an evening of drinking and partying, they would play a few rounds of pokies while waiting for their friends. The bar and nightclub environment had pokies built into the experience.

The study also showed that the urge to gamble doesn’t begin at age 18 but is developed as part of family rituals. This takes the form of family dinners, visits to the horse races, and more.

Once a young woman encounters gambling in normal family environments, there is no stigma attached to the activity. If her parents and male siblings can “disappear for a few rounds of pokies,” she can, too. 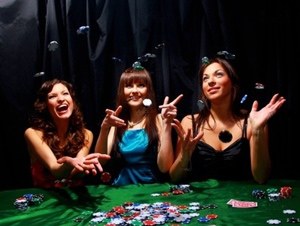 Sometimes gambling becomes part of a group experience. On a girls’ night out, a group of young women would often play pokies together in a group. Some women interviewed for the study said they would not find gambling alone fun but enjoyed it very much as part of a night out with their female friends.

The influence of peers on gambling behavior doesn’t stop with a night out. Peer behavior plays a huge roll in the attitude of Australian women toward gambling. Some participants in the study said they downloaded a gambling app to bet on horse racing “because their friends were using it.”

When you combine family experience, positive social context, and targeted advertising, you get an Australian woman who isn’t afraid to gamble. While gambling is seen as taboo in certain communities in the U.S. and elsewhere, having a night out ‘playing the pokies’ is nothing sinful in the land down under.

Gambling in Australia takes many forms, from lotteries to scratch cards and pub crawls with pokies. Australian women see gambling as a normal part of social behavior, and they enjoy it very much.

If gambling is done in moderation in a safe, legal environment, it can be just as much fun for the ladies as it is for the gentlemen. Just ask your average Aussie woman.