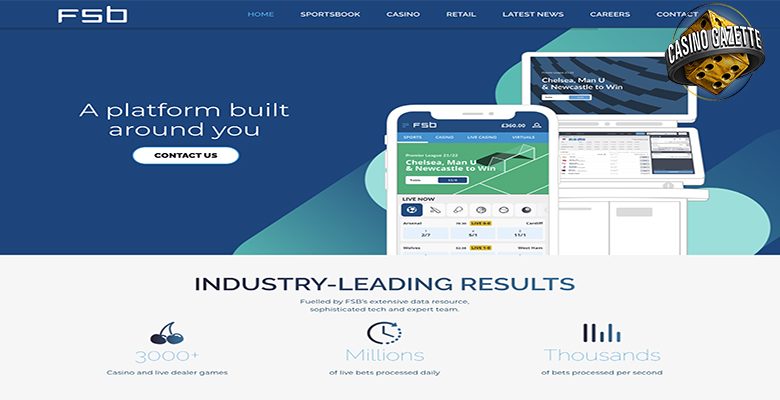 Positioned in the Medellin area of the country, the headquarters will be the base for a newly onboarded local technology team that will help support the delivery of FSB’s growing North American business.

The 30+ strong team will also play a crucial role in the technical operations of FSB’s ongoing efforts in the Latin America region as the award-winning supplier bids to build on early progress within the area.

Dave McDowell, CEO of FSB, said: “This is another significant milestone for FSB as we plant our flag in South American territory and continue to build our global footprint.”

“Opening a new hub in the Americas has become essential due to the rapid growth of our North American client portfolio over the last 12 months as well as our strong ambitions in the LATAM region.”

“These new South American regional headquarters position us well in our quest to support local community projects and deliver for our new and existing partners in North America and LATAM.”