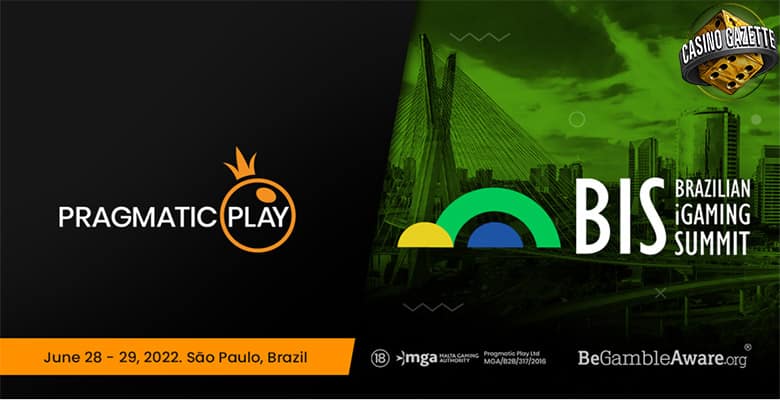 Malta based casino game studio Pragmatic Play are set to take a main role in the upcoming Brazilian iGaming Summit on the 28th and 29th of June.

The major supplier will be a diamond sponsor and also exhibit at the event, hosted at Sao Paulo’s Boulevard JK.

In addition, Pragmatic Play’s Vice-president of LatAm operations, Victor Arias, will be taking part in the discussion panels, sharing his insight on the ‘Performing in Brazil – The Pragmatic Play success case’ session. Then, on the 30th June the provider will be participating in the LatAm Affiliates event.

It marks the latest conference attended by the provider in Latin America in recent weeks, following the Peru Gaming Show in Lima, as it maintains its expansion across the continent.

Victor Arias, Vice President of Latin American Operations at Pragmatic Play, said: “The Brazilian iGaming Summit gives us the perfect opportunity to discuss one of the most exciting markets in the industry, as well as further cement our presence in the nation.”

“We’ve been incredibly busy in Latin America over the last 18 months and BiS is another strong opportunity for us to showcase our growth.”

Pragmatic Play currently produces up to six new slot titles a month, while also delivering Live Casino and Bingo games as part of its multi-product portfolio, available through one single API.